While there’s nothing more special than your own wedding, it’s also enormous fun to play a part in the wedding of a friend or a loved one. The wedding is, after all, a timeless institution that transcends race, culture and tradition. Wherever people have settled, anywhere in the world, they’ve been falling in love and getting married. While some cultures and historical periods may have wildly different wedding customs than our own, every culture that is or ever was has some form of stylised ritual that we would recognise as a wedding.

Those traditions and institutions are, let’s face it, part of the fun!

Sure, a wedding is an opportunity to catch up with old friends, marvel at the beautiful bride in her resplendent gown, and of course, eat and drink until we bleed. But we also always look forward to the cutting of the cake, the first dance, sprinkling the happy couple with rice or confetti and let’s not forget the throwing of the bouquet and the inevitable rugby scrum of single women that follows. We Brits are nothing if not respectful of our time-honoured traditions. It’s why we wait until the Queen’s speech is over to unwrap our Christmas presents and insist on a “proper” roast every Sunday. With this in mind, we thought that it might be fun to track down the historical origins of some of our most revered wedding traditions.

Be warned, however, some of them get a bit Game of Thrones-y! 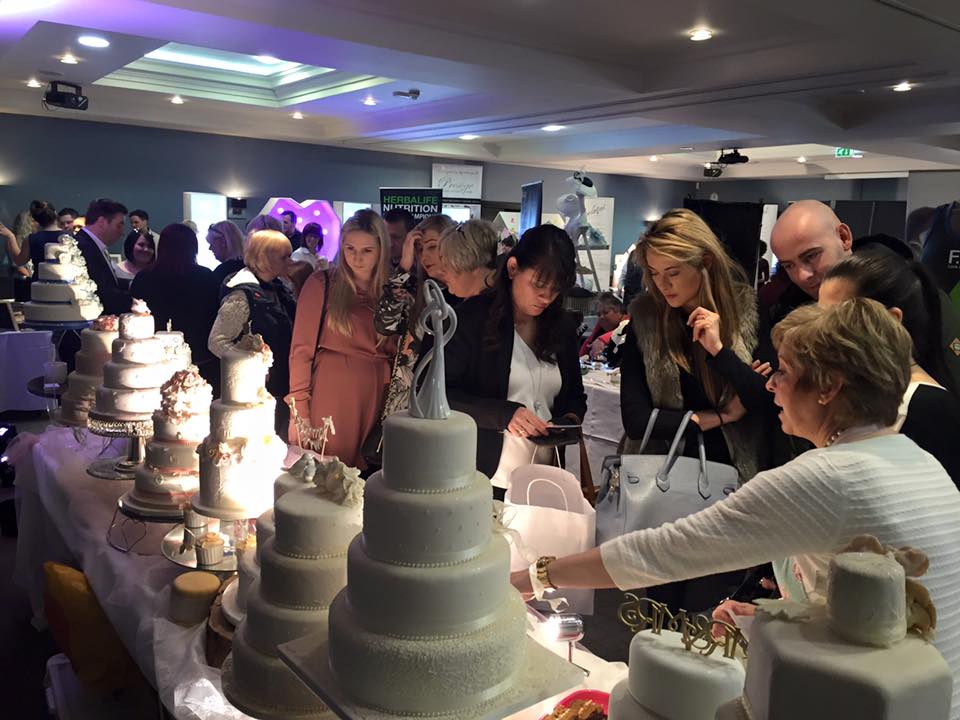 What girl doesn’t dream of seeing her beloved beau get down on one knee before presenting her with an engagement ring that she can show off to all of her friends, family and colleagues? It’s a beautiful and enduring symbol of his commitment to you that goes all the way back to the 13th century.

It was declared in 1214 by Pope Innocent III that there be a period of betrothal between engagement and marriage and that engaged couples show their commitment with a ring. The ubiquitous diamonds and precious stones, however, were believed to have come later with  Archduke Maximilian of Austria’s trendsetting engagement to Mary of Burgundy.

Another fun fact; have you ever wondered why the ring goes on the third finger of the left hand? This is actually an ancient Egyptian tradition. They believed that the vein in this finger ran all the way to the heart. Like the ancient Greeks, they believed that the heart, rather than the brain was the source of everything that makes us who we are.

The humble hen do (or hen party) is a quintessential tradition that goes all the way back to Ancient Greece. After all, those ancient Greek ladies (ladies from ancient Greece, not Greek ladies who are ancient) wanted to celebrate their last nights as single women, too!

The term “hen party” however, derives not from the matriarchal bird but from 17th-century slang when “hen” was a colloquial term for women. It’s still quite commonly used in Scotland.

You could be forgiven for assuming that the white wedding dress is a tradition as old as time itself. However, the tradition is a relatively new one. The first white lace wedding gown was worn by Queen Victoria when she married Prince Albert in 1840.

Prior to this women would simply wear their best Sunday dress to the big day. So, you can thank her late majesty when you find yourself grappling with the complexities of choosing a wedding dress.

The posting of the banns

Couples who opt for a religious service will inevitably have to “post the banns” at their local church in advance of their big day. However, this long-held tradition has a somewhat creepy origin.

This Roman Catholic tradition dates back to the 1200s when it was introduced so that the townspeople could voice their objections to forbidden or even incestuous marriages.

Carrying the bride over the threshold

It’s left to the discretion of most couples whether the groom would like to carry the bride over the threshold. Respect where it’s due to any woman who trusts her newly minted hubby to carry her anywhere after 12 pints of lager. Nonetheless, this apparently quaint tradition has a really superstitious origin.

We were not always the enlightened people we are today. The tradition goes all the way back to Ancient Rome where grooms would carry their new brides over the threshold to protect her from demons and monsters that lived in the floor.

Maybe those same demons were responsible for all those poor women’s heads which were banged on the doorframe?

One of the most quaint and beautiful wedding traditions actually has some pretty gruesome and tragic roots. The bouquet was originally intended to ward off evil spirits as well as the bubonic plague which was believed to be transmitted by foul-smelling “miasmas” rather than the fleas on plague rats. Early bouquets were not composed of flowers but of pungent herbs and garlic which were thought to keep the disease at bay while also fending off supernatural threats.

Over time this evolved and the pungent herbs were replaced by flowers which have long been seen as a symbol of fertility. The act of tossing the bridal bouquet is a symbolic gesture wishing good health and fertility on the other women present.

This is another long-standing tradition which has its roots in superstition. Apparently, this was to confuse any demons or evil spirits which might prey on the unsuspecting bride and groom. So.. If your wedding has a robust bridal party rest assured that your big day will be 100% demon-proof.

Okay, this one is really suspect. The term “best man” owes its roots to strange bridal kidnapping traditions that date back to the days of Ancient Rome. Bridal kidnappings were a long tradition ever since Romulus kidnapped all the women of Sabine.

Bridal kidnappings were common in Britain right up until the mid-1700s. The groomsman who demonstrated the most proficiency in kidnapping the bride was referred to as the best man.

So, when your big day rolls around or you next attend a friend’s wedding just think of all the weird, wonderful and frankly baffling historical precedents which led to some of our most beloved traditions.